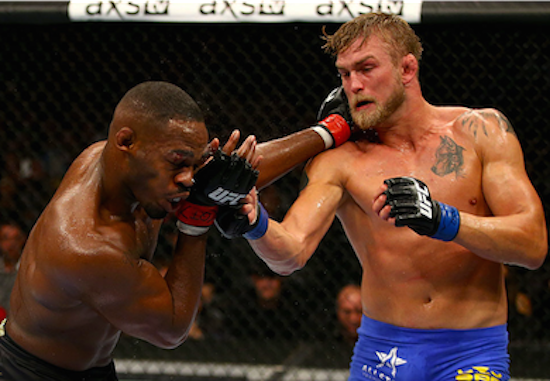 “A request from Sweden has been sent to US Anti Doping commission to come and test me. This is the way it’s done in Sweden, no matter where you are, you are under control which I really appreciate, I want my sport to be clean so everyone compete under the same terms.

“Therefore, I would like to request that the same tests applies to my competitor Rumble Johnson. I want us both to show the world that we are clean top athletes competing in the UFC on equal terms.”

The Swede took to facebook with the following message: