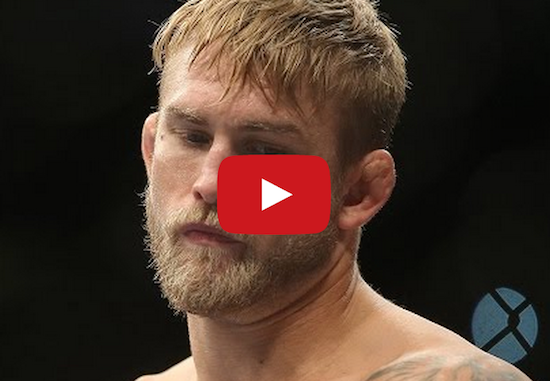 Alexander Gustafsson joins UFC Tonight to discuss missing out on his rematch with Jon Jones and his upcoming bout with Anthony Johnson.

Alexander Gustafsson to Cormier on tips on how to beat Jon Jones: “Be fast and work on your footwork. It’ll be a great fight. I can’t wait to see it. I want to beat Jon Jones up more than you.”

Gustafsson on if he’s mad at Cormier for getting the title shot: “There are no hard feelings. I’m not angry. I’m happy for DC. I want him to make the best of it. I was pissed before, because of my injury. I’m excited for my fight.”