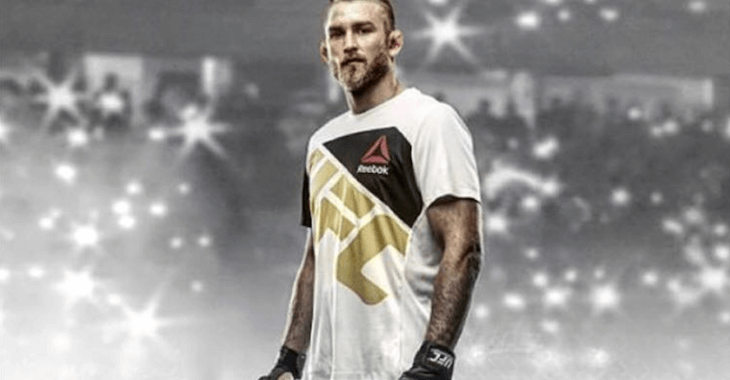 The upcoming title challenger, who will take on Daniel Cormier at UFC 192, took to his Facebook page and posted a picture of his Reebok uniform, than asked fans which one they preferred.

Maybe he’s just curious. Why else would the UFC fighter put the question out there? He didn’t slam Reebok or give his opinion, just asked the fans.

Which one you guys prefer, my new Reebok clothing or my usual Bad Boy clothing?