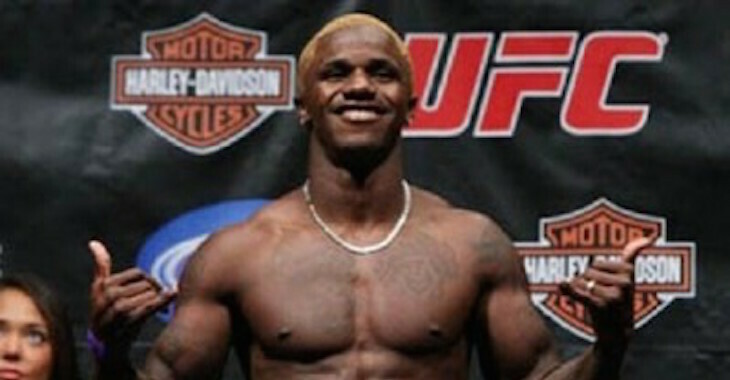 Former UFC fighter Melvin Guillard who now fights for the World Series of Fighting promotion recently spoke with Submission Radio and had some not very pleasant things to say about his new home.

“Al Abdul Aziz [WSOF promoter] kind of reneged on some of his promises and it’s funny, they never answer their phone when I need to talk to them, but yet when they want me to do interviews and they want something from me, they want to try and force me to do it. So there’s a lot of things in the company that I’m not happy about, and I’m the type of person [that] I’m always going to speak my mind, and there’s already other places that want to sign me. So I’m gonna go in this fight next week, I’m going to fight my ass off.

“I’m going to win this fight impressively so that way I have options; I have choices, because ultimately, I’m going back to the UFC anyway.”

“To be honest, instead of being the World Series of Fighting champion I’d rather be in the UFC just fighting in the top 10 and probably never becoming the UFC world champion, if I had that option. If I had the option to be the World Series champion right now, or go back to the UFC to finish off my career with the UFC, whether I get a title shot or not, I would take that UFC contract over a World Series [contract] any day.”