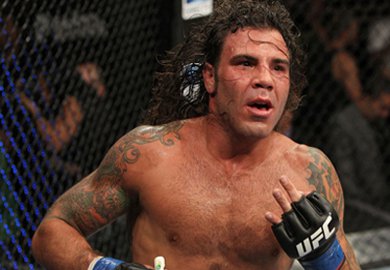 A featherweight bout between Clay Guida and Tatsuya Kawajiri has been added to the UFC’s upcoming return to Abu Dhabi.

Some outlets are reporting that this bout is to take place at lightweight, however BJPENN.COM confirmed that both fighters will stay inside the UFC’s 145-pound division and face off as featherweight’s.

Fight Night 39 is set to go down on April 11, from the UAE’s, Yas Island. Headlining the card will be a heavyweight tilt between Roy ‘Big Country’ Nelson and Antonio Rodrigo Nogueira.

Clay last saw action getting stopped with punches for the first time in his career by division-top-contender, Chad Mendes. The defeat marked his third loss in four-fights.

Kawajiri is a Japanese import of the highest order. He made his UFC debut earlier this year at Fight Night 34 with a second round submission win over Sean Soriano. The win marked his sixth straight.