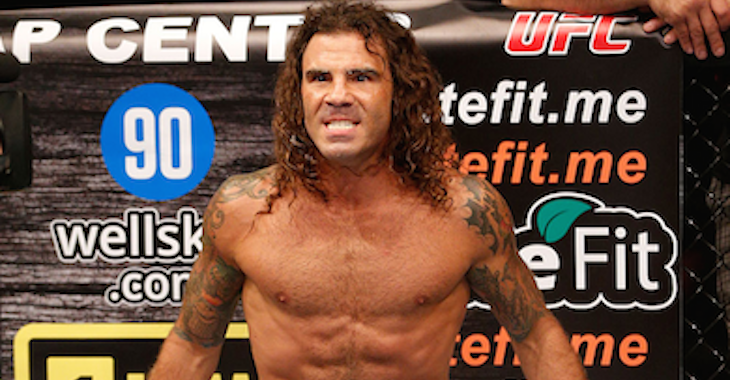 At Saturdays UFC Fight Night 63 post-fight press conference, Clay Guida gave his thoughts on the importance of wrestling and wants the fans who boo it to get educated and understand how important wrestling is to the sport of MMA.

“I guess being an exciting wrestler helps, but it all starts with the oldest sport that we almost lost a couple of years ago [from the Olympics]. So, shame on those fans. I hope they get more educated.”

Should the fans appreciate wrestling more? Sound off in the comments!