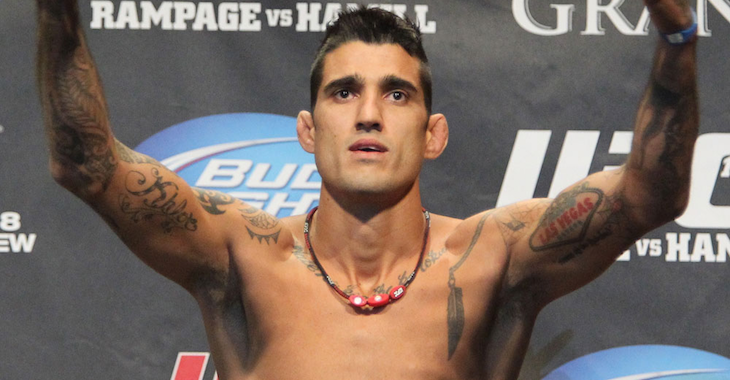 Kendall Grove and Brandon Halsey are set to duke it out in the main event of this Friday’s “Bellator 137” in Temecula, California. Before they could step into the cage, though, they were forced to take out of compeition drug tests to make the bout official.

MMAJunkie confirmed that CSAC Executive Director Andy Foster informed them both fighters were tested for a “full WADA menu” which includes testing for recreational drugs as well as PEDs.

Who do you think will come out on top this Friday night?