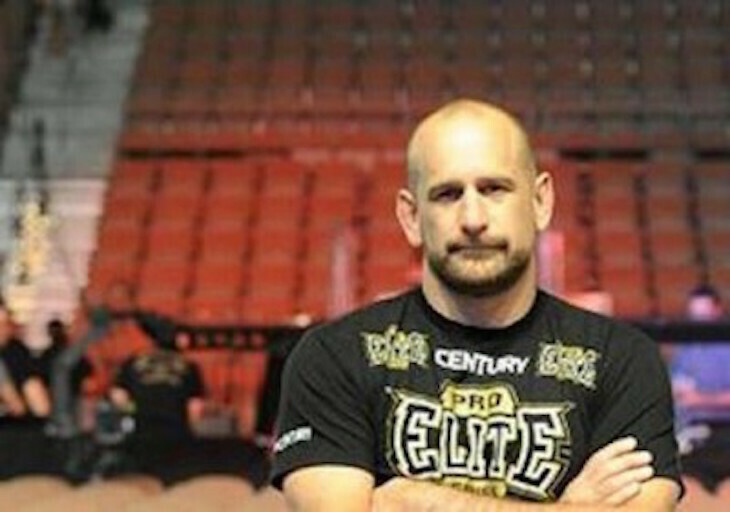 Greg Jackson, the mastermind behind the coaching of UFC light heavyweight kingpin Greg Jackson, doesn’t care who his star pupil fights next.

Following Jones win over Daniel Cormier, there was much talk of who would be the next man to face Jones in the Octagon, and whether or not the champ would move up to heavyweight, something Greg Jackson doesn’t see as a problem.

“It doesn’t really matter to me,” Jackson today told MMAjunkie Radio. “Those kinds of things don’t make my tail wag, because I’m not a fan – I mean, I’m a fan of the sport, but I can’t think in those terms. In other words, it’s all the same to me.

“If we fight Gustafsson, if we fight (Anthony) ‘Rumble’ (Johnson), or whoever we fight next, it’s just a puzzle to me.”