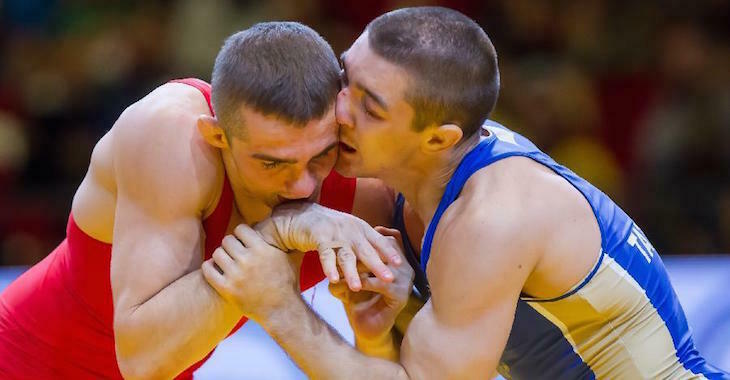 This past Thursday was episode 47 of the popular MMA video podcast, Stud Show Radio. Like every other episode, the hosts, Former UFC fighter Justin Buchholz and Chris Carlino aka Sir Studboy, talked about all things MMA as well as a few other topics (life advise and what not).

At one point the sport of wrestling came up. Carlino, who has a background in wrestling, discussed past olympics and also gave his brutally honest opinion on Greco roman wrestling

“Greco roman is just stupid. It’s a goofy sport, it’s just dumb. They need to get rid of it.

Who else thinks submission grappling would be an awesome olympic sport?! Do any of you guys feel the same about Greco? Sound off in the comments.