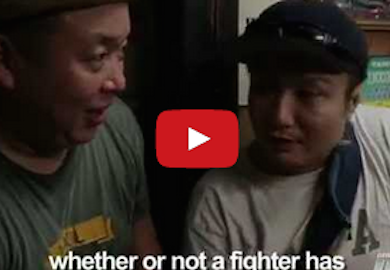 Due to his fearless fighting style, Takanori Gomi is one of Japan’s most popular fighters. He is one of the last former PRIDE greats still active in the UFC, and will be facing a crossroads fight against the dangerous and unbeaten challenger Myles Jury on September 20, which also happens to be his birthday. VICE catches up with Gomi as he talks about the early days of his career and what he hopes to accomplish down the road.