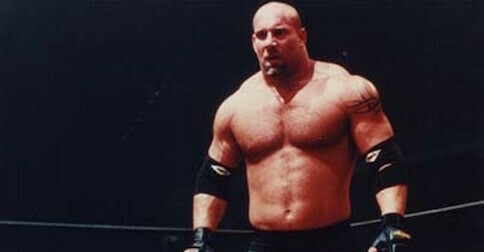 “I haven’t trained with Brock. I don’t know exactly what he does, but if I were him I’d spend 75 percent of my time on stand up. I believe that if he does it properly he can go back and dominate, but if he doesn’t do it properly he’ll go back and the same thing will happen, you know [as] towards the end of his tenure. It’s all about growing. It’s all about being able to look at yourself in the mirror and look at your deficiencies, and be man enough, and be egoless to go out and put yourself in negative situations in training so that you could learn.”

On CM Punk:
“I think anybody can be successful if they take the proper route prior to stepping in that cage. I wanted to talk to Royce [Gracie] a lot about CM [Punk] because I’m not going to pass judgment on anyone until I know 100 percent of their background, until I watch what they’re doing. I want to see what his stand up’s like. You know I think it was a great PR move for the UFC. It’s no secret that I’m a huge fan of Pride fighting over the UFC hands down, because of the entertainment factor. At the end, I think the biggest difference between Pride and the UFC is the pageantry of Pride, the over the top pageantry of it; the ability to watch kind of like the ‘Street Fighter’ mentality of a very unique individual versus someone who’s completely the polar opposite of them.”