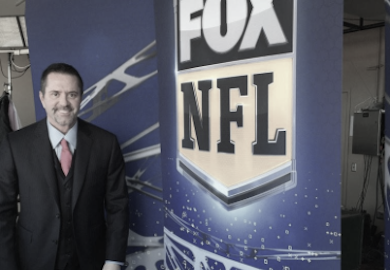 Longtime UFC commentator, Mike Goldberg botched his NFL-calling-debut last weekend, and likely discouraged the league from his future participation in the broadcast booth.

Critics say Goldberg, whose debut for the NFL took place last weekend, took part in several instances of misidentification of players/coaches and the mispronunciation of their names.

Things got even worse for the UFC’s voice when he took to twitter with some profane reactions to his detractors.

Now in a recent tweet from the Buffalo Bills Franchise, a lineup change, excluding Goldberg, was announced.