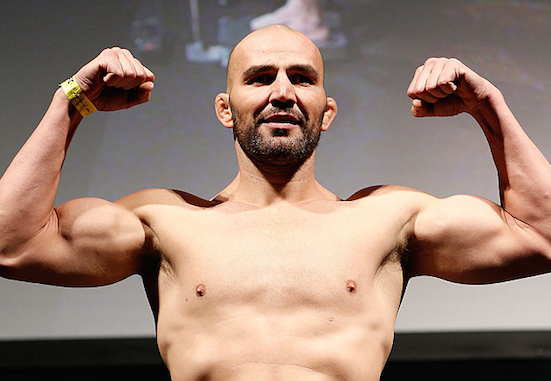 A light-heavyweight tilt between Rashad Evans and Glover Teixeira is reportedly in the works for an upcoming Fight Night event in Brazil.

UFC officials have yet to announce the bout as official.