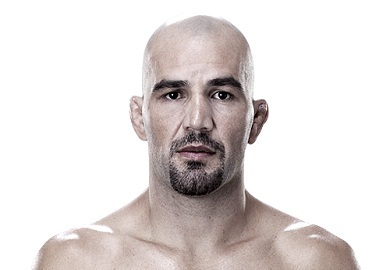 UFC light heavyweight Glover Teixeira has enlisted the help of friend and training partner Lyoto “The Dragon” Machida to help him prepare for his January 26th fight against Quinton “Rampage” Jackson in Chicago.

“I’ll probably train in California, and I think Machida should be there, yes. I’ll train with him a bit … The expectation is for a tough fight. In the UFC, every guy is good, each has a good quality, so there’s no easy fight. Sometimes you hit a strike and the fight gets easier, but all are difficult. I will prepare for the best Quinton Jackson.”

Glover is perfect in the UFC with wins over Kyle Kingsbury in May and most recently Fabio Maldonado in October. Rampage on the other hand is on a two fight losing streak with losses to Jon Jones at UFC 135 and Ryan Bader at UFC 144. “The Dragon’s” experience against Rampage might be what Glover needs to pick up another win inside the Octagon.