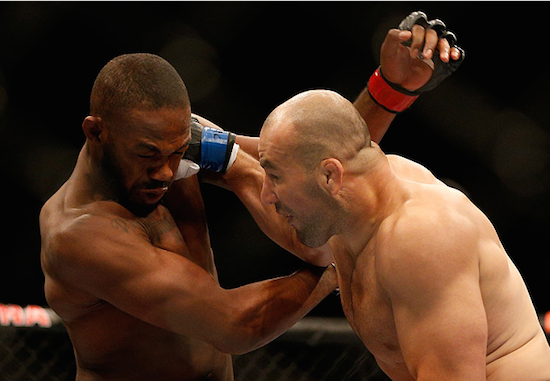 “I don’t think it changed the result. It wasn’t because of eye-pokes that I lost that fight. Jones won that fight. He injured my arm at the start of the fight. He deserves credit for his win. The eye-pokes did bother me because it affected my vision a bit. But either way, he would have won that fight. That’s the truth.”