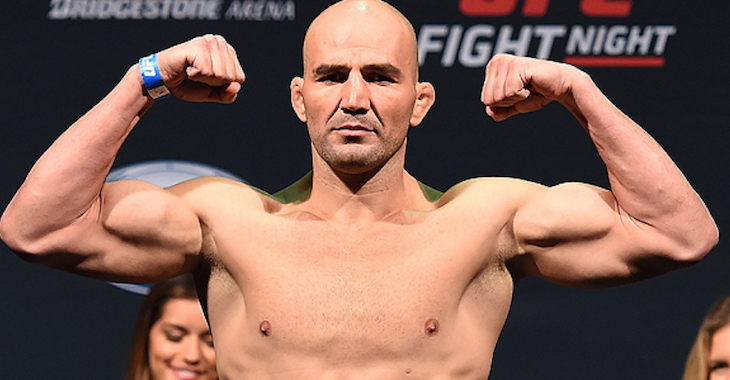 Even with having the day off and it being his birthday, Teixeira was still in the gym working on his core strength.

Teixeira posted a photo to Instagram with the caption, “Today is a day off but I’m working to get my core stronger with @bdxbiomechanics . Hoje foi folga mais trabalhando um fortalecimento geral com @bdxbiomechanics”