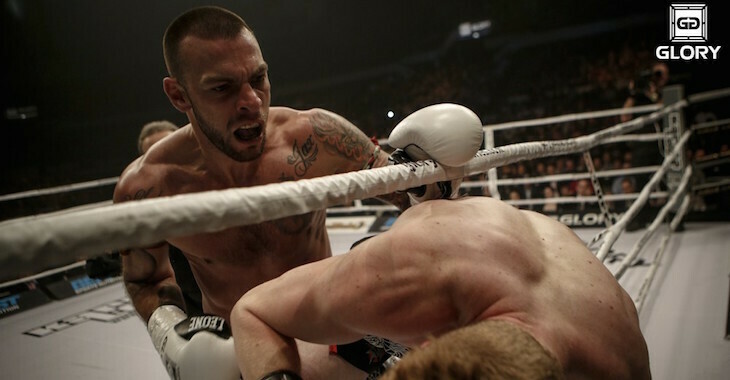 Joe Schilling and Phil Baroni are verbally sparring on Twitter, but a fight has yet to materialize from their heated rivalry. If they want to settle it by fighting, GLORY is offering a platform for them to battle and with some interesting rules, too.

Jon Kirschner spoke with GLORY CEO Jon Franklin earlier today and confirmed that they do, in fact, want the match. When asked if he would be open to having a mixed rules match, Franklin responded, “We are open to any ideas that the [California State Athletic Commission] would approve of to try and make the bout happen.”