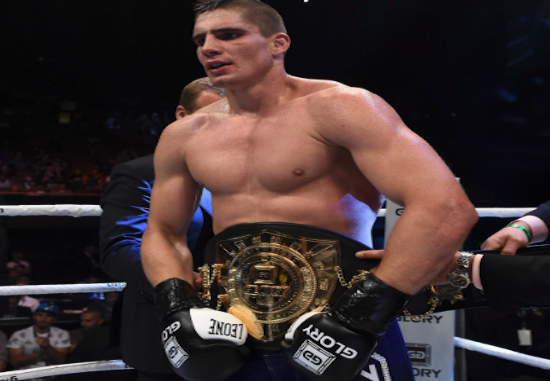 Glory World Series has booked their next event for February 6th at the Hampton Coliseum in Hampton, Virginia.

The show, which was originally set to go down December 19th, will still feature a heavyweight bout between Rico Verhoeven and Errol Zimmerman in a trilogy bout.

Verhoeven, the Glory WS champion at heavyweight, is coming off a win over Daniel Ghita that saw him capture the vacant heavyweight strap. Prior to that, Verhoeven was on a 5-fight win streak that saw him defeat Zimmerman in 2013.

Errol Zimmerman on the other hand boasts one of the most experienced records in the world, with 103 wins, 11 losses, and 1 draw, Zimmerman is as experienced as they come. He will be riding a 2-fight win streak into the bout.

Also on the card, was originally supposed to be the Glory one-night welterweight tournament to determine the welterweight champion, however that has not been confirmed since Glory re-scheduled the date for the event.