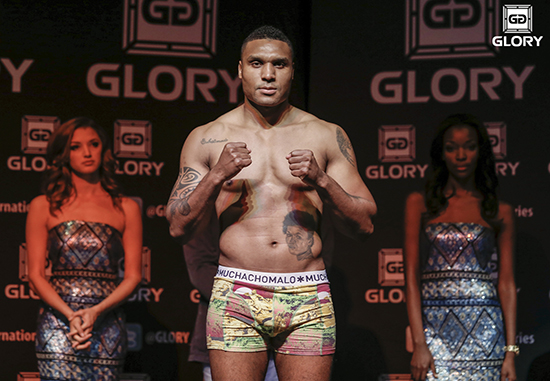 Prior to the fight, Wayne Barrett had mentioned that he thought the Dutch style of kickboxing was not as elusive as some thought it was due to the lack of head movement. Netherlands native Jason Wilnis walked into the ring tonight wanting to prove that head movement mattered little, and he did just that.

Wilnis does not have the best head movement in the world, but he does not need it with the leg kicks he throws. Just like how head movement would keep a striker guessing as to where to throw their punches, Wilnis’ leg kicks kept Barnett backing up and apprehensive. Eventually, it was Wilnis who was outstriking Barnett, dropping him twice in the bout.