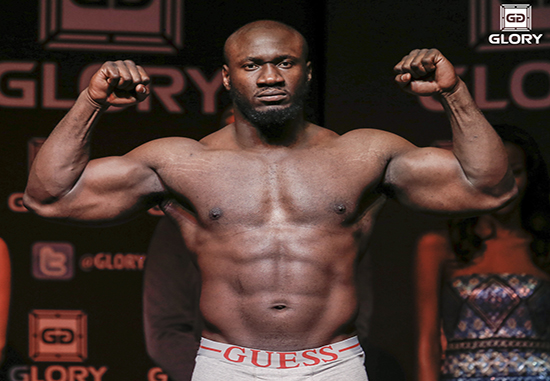 Zack Mwekassa’s left uppercut put an end to his last fight. Tonight, it was the left hook that dropped Brian Collette in the second round that caused the referee to put a stop to the fight.

Zack Mwekassa is showing true potential in GLORY as a light heavyweight and he could walk away with the championship tonight. Collette was dropped toward the end of the first round and he wanted to regain momentum in the second round, so he fought with aggression and pride. Unfortunately for him, Mwekassa was prepared and countered Collette’s shots brilliantly.

Zack Mwekassa def. Brian Collette by way of KO (Left Hook) :45 of Round 2