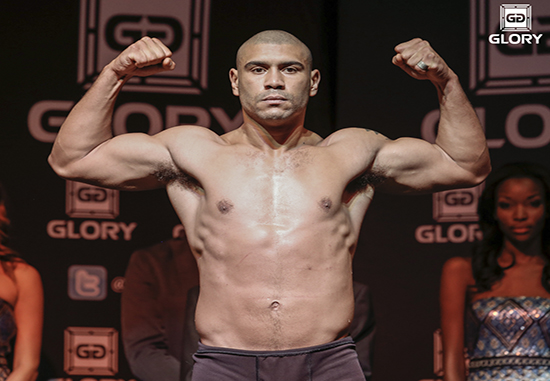 Saulo Cavalari picked up a win against Danyo Ilunga by way of unanimous decision in the second bout of the night. While the first fight started off with a brutal knockout from Mwekassa, Cavalari was all over his opponent tonight and put on a striking clinic in the ring.

Ilunga offered some nice shots, but Cavalari was prepared for them and countered appropriately. Cavalari was always first in their exchanges and even fired off a ridiculous six punch combination. Ilunga is a game kickboxer, but he had nothing for Cavalari.

Cavalari advances to the finals and will meet the powerhouse Zack Mwekassa.