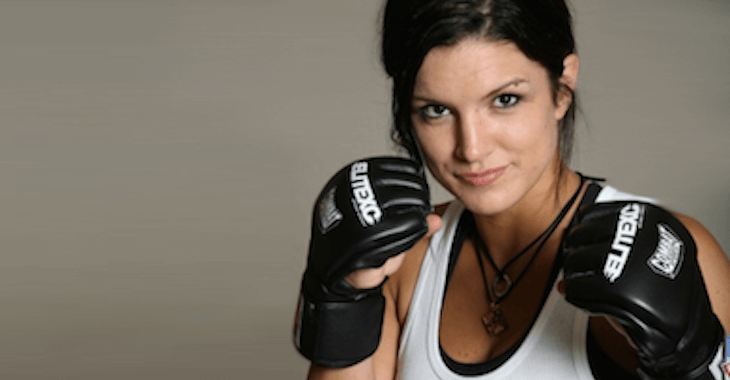 Fighters within the Ultimate Fighting Championship have voiced their opinions on how they think the Nevada State Athletic Commission handled Nick Diaz’s suspension, but this supporter came out of left field!

Gina Carano may be big in the world of Hollywood now, but she actually helped pave the way for women in mixed martial arts during her time in Elite XC and Strikeforce! Carano’s fight with Cristiane “Cyborg” Santos could go down in WMMA history as one of the most important fights and she is truly an icon in the sport. Without Carano, Ronda Rousey’s path to the UFC may have been a lot more difficult. Carano heard how the NSAC handled Diaz’s punishment and did NOT seem to happy about it. Check out what she had to say below!

You are not making Nick Diaz an example, you are appearing as tyrants. Don't abuse your authority. #FreeNickDiaz AND apologize. Ridiculous.