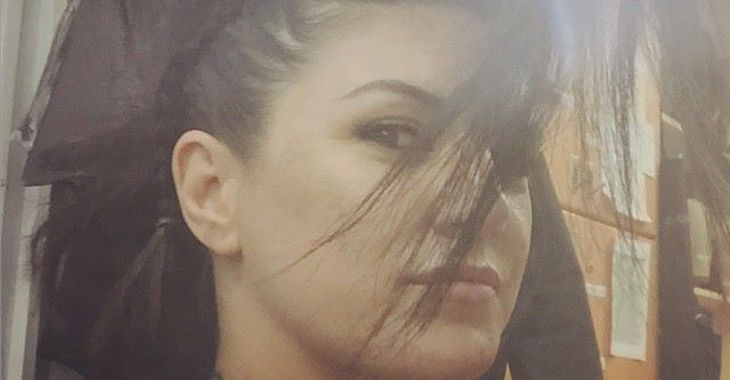 Ronda Rousey and Cristiane ‘Cyborg’ Justino may be two of the most popular ladies in the octagon, but Gina Carano paved the way for them! Carano has moved on to bigger and better things and is rocking a new hair-do! It’s not clear whether it’s for a movie or not, but Carano rocks the mohawk well! It’s not often a girl rocks a mohawk well, but she sure as hell does.