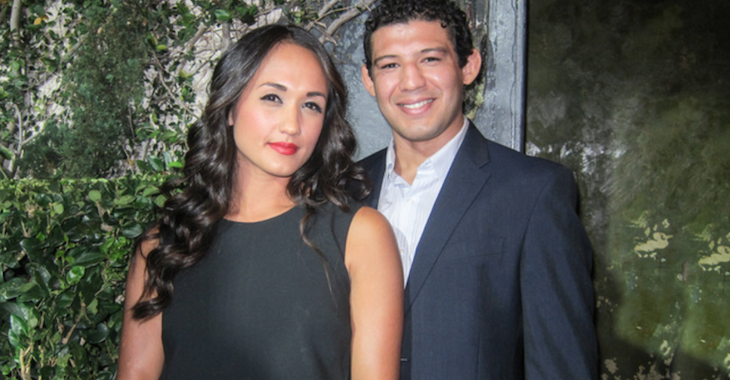 Melendez is a muay thai fighter and has yet to make her professional MMA debut but will compete at the upcoming ‘Dynamite’ event in a kickboxing match. After that she will make her move to MMA.

The news was confirmed by MMAFighting. Melendez’s opponent has not been announced yet. An interesting point of this story is that Bellator tried to sign Gilbert Melendez last year, but the UFC had the option to match the offer and ended up making the deal.