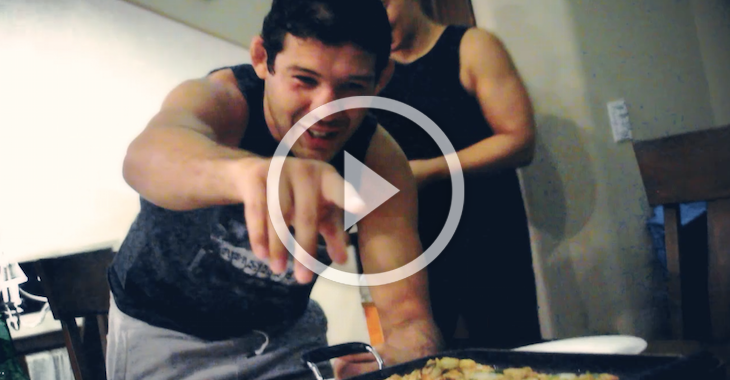 This Saturday from Mexico City, the sold out UFC 188 event goes down on pay-per-view. With the UFC’s roster of Mexican fighters on full display, Gilbert “El Nino” Melendez stands at the top of the heap in the night’s co-main event.

A long-awaited grudge match against former Bellator champion Eddie Alvarez awaits Melendez in his family’s native land, and he’s looking to take advantage of the setting to put on the performance of a lifetime.

Saturday’s card is headlined by Gilbert’s fellow Mexican Cain Velasquez, who is set to unify the heavyweight straps against Fabricio Werdum.