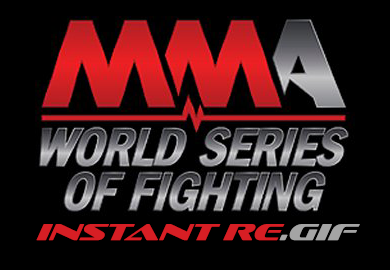 When thirty-three year old Luis Palomino and forty year old Jorge Patino stepped into the decagon last night to kick off the main card, I don’t think anybody was expecting the excitement that would follow. Patino and Palomino did the honors of kicking off the main card and set a pace of action that would be hard for the rest of the fights to follow.

Both fighters had their chances to end the fight multiple times, but it would be Palomino that would be able to finally knock his opponent out. Check out the .gifs below to see how exciting this fight was.

Credit for these .gifs goes to ZombieProphet.