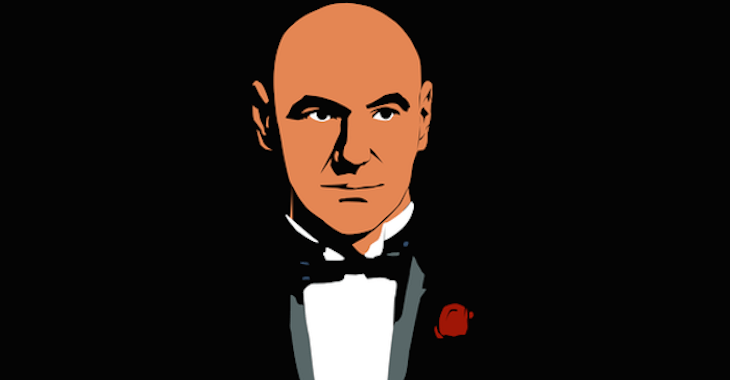 It’s time for your daily fix of some of the gems floating around out there in the crowded world of MMA forums.

Don’t have time, don’t have the energy or patience? No worries, we’re going to work to find the best of the best everyday and organize them in one go to spot. Comment of The Day:
Poster: Carson’s Corner radio show on the UG
Thread: Have people been emailing lundvall? (NSAC)
Comment: “I challenged her to fight under UFC rules for one five minute round…so far no response.”

Thread of The Day: (For the second straight day! Make it happen!)
Poster: sloppyfloppys on the UG
Thread: Presidential Petition to reinstate Nick Diaz.
http://wh.gov/inUSF

Funny Thread of The Day: (That sucks, but funny pic!)
Poster: caseharts on the UG
Thread: Zuffa Claimed IP of my image
Pic:

“Got an email that said they claimed this image as infringing? It seemed pretty fair use to me. Anyone want to weigh in. I don’t mind too much but I am curious and maybe someone can explain why its not fair use. cheers”