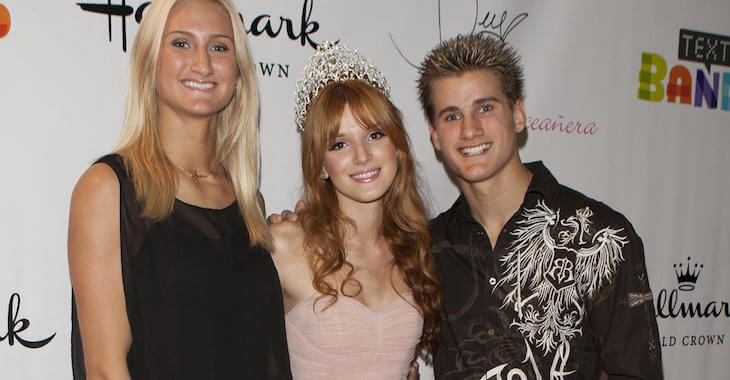 Today’s forum fix ended up being all about the UFC’s newest start Sage Northcutt. As you’d imagine, the MMA forums are all a buzz about the 19-year-old lightweight after his impressive debut this past Saturday at UFC 192.

Since that fight, videos of his past fights, him training with swords, and gifs galore have made their way into forums all over the place. We searched through and found some of them to share with you.

Thread of The Day:
Thread: Sage Northcutt — Interesting Facts
Original post:
Every one of Sage’s MMA wins have been against opponents coming off losses.

3 of his 6 wins are against opponents who had or currently have more losses than wins on their record.

His last opponent before getting into the UFC, had a record of 21W and 32L before losing to Sage.

Reason: This thread is great for a few reasons. One, after the guy posted this everyone else who commented ripped him for being too harsh and let’s be honest, they’re right. Northcutt is 19 years old and just won a fight in the UFC, in impressive fashion. Chill out with the negativity bro.

Second, the majority of the comments are pretty funny:

Some one look it up!

Comment of The Day:
Thread: If Sage and Paige had a baby…
Poster: Soup and Beer
Comment: So a previous comment asked what would happen if Brock Lesnar and Gabi Garcia had a baby….here’s the response. Funny Thread of The Day:
Thread: So Sage dated Bella Thorne
Post: ‘Bring on the teenage girls to the MMA circuit. Get ready UG!’ Alright, maybe this isn’t the funniest post ever, but to stick with the Sage theme we thought we’d throw this one in. It’s Sage and his sister with Disney actress Bella Thorne. Young adult power couple?