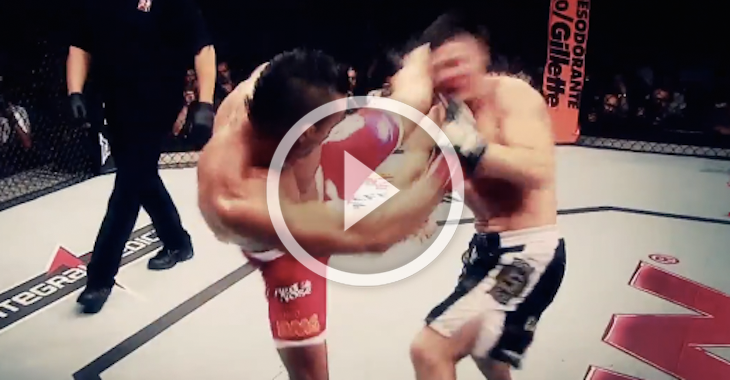 Plus, UFC middleweight champion Chris Weidman and Vitor “The Phenom” Belfort finally throw hands in an anticipated title bout that will pit Weidman’s wrestling attack against the highlight-reel-worthy striking of Brazil’s Belfort.