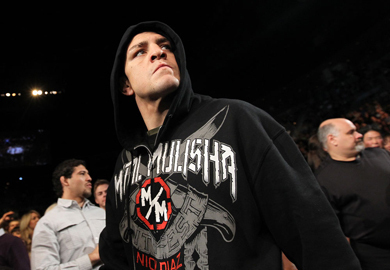 Hopefully the third time will be the charm, and the French Canadian and 209 Native can finally have their grudge-match.