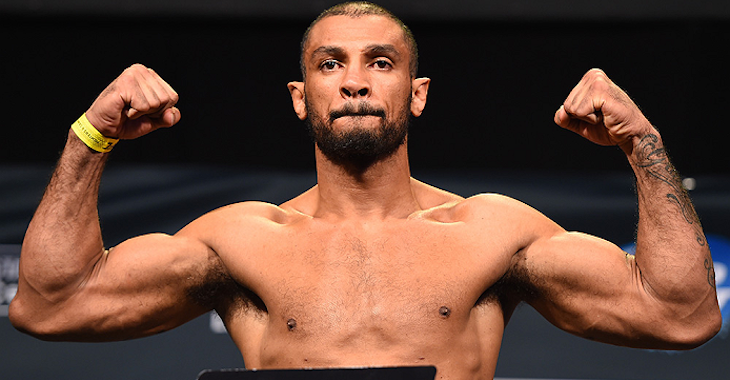 It looks like Gegard Mousasi will get to fight in Japan like he wanted, only not against Vitor Belfort.

Instead, the UFC have booked Mousasi vs. Roan ‘Jucao’ Carneiro for the Sept. 27 event, confirmed by MMAWeekly.  The fight will take place at Japan’s Saitama Super Arena and will be headlined by a heavyweight scrap between Josh Barnett and Roy Nelson.

Mousasi is currently on a two fight win streak having beaten Dan Henderson and Costas Philippou. His upcoming opponent, Carneiro, will bring a six fight win streak with him to Japan. Carneiro has only fought once since returning to the promotion, and a win over a name like Mousasi could propel him into the title picture.

We will keep you posted on any other fights announced for the Japan event.