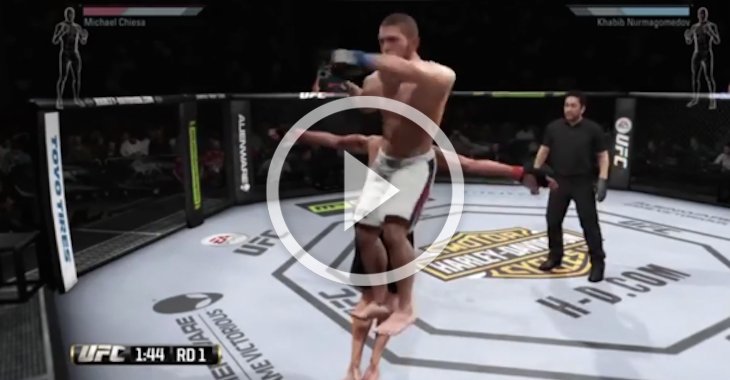 When “EA Sports: UFC” was released, it played like a glitchy Microsoft Powerpoint slide show. There were frame rate issues and at least one bizarre and hilarious glitch in every single fight. The team at EA Sports has worked hard to fix these issues through patches, but some still remain and haunt us to this day.

Check out this video of Fake Joe Rogan and Fake Mike Goldberg commentating on the glitchy fights!