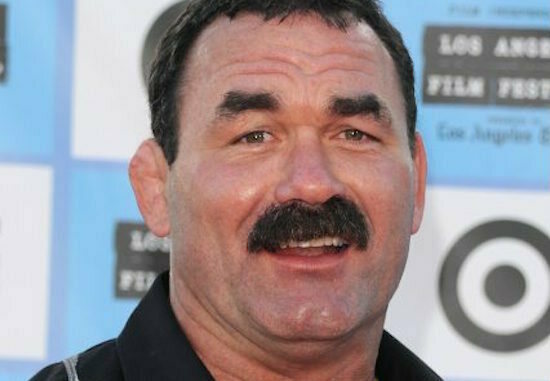 “It’s not going to last. I mean let’s face it, UFC can litigate you until your great grandchildren die of old age, you know? There’s no law firm that’s gonna take something like that on a percentage basis.”