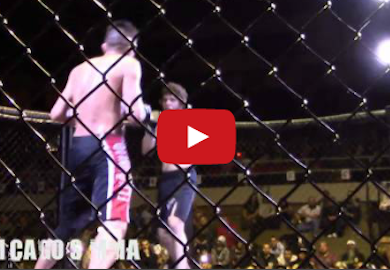 Over the weekend former WEC Champ, Miguel Torres, notched a much-needed win under his belt.

After a string of poor performances, the man once considered the pound for pound king, was able to successfully out-point Giovanni Moljo at “United Combat League: Havoc in Hammond” in Indiana.

The victory gives Torres his first win since UFC 139 when he earned a decision victory over Nick Pace.

After a failed bid under the WSOF banner, the regional circuit seems to be all that’s left for the fighter who once wrecked all-comers at 135 pounds.

At one point, as WEC Champion, Torres boasted a staggering 37-1 professional record.