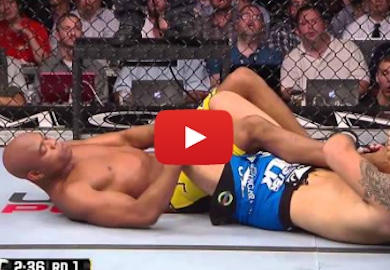 One of the most memorable moments in UFC history occurred this year on July 6, 2013, when Chris Weidman, an undefeated American fighter out of Long Island, took on the dubbed “best pound for pound fighter in the world” Anderson ‘The Spider’ Silva and ended his nearly seven year reign as the UFC Middleweight Champion.