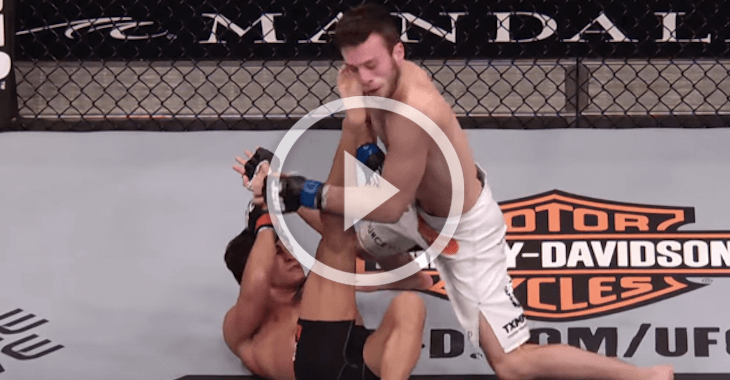 Sergio Pettis is finally stepping out of the shadow cast by his older brother Anthony “Showtime” Pettis. It was a shadow that was not deserved; Sergio impressed long before he made his way into the octagon and won his debut with an impressive decision win against Will Campuzano. Sergio was just twenty years old at the time of his debut and still has plenty of time to be just as successful, if not moreso, than “Showtime”. Check out Sergio’s fight with Matt Hobar, his most impressive win and his first “Fight of the Night”!

Pettis returns to action October 3 against Chris Cariaso at UFC 192. Who do you have winning the fight? Share your thoughts in the comment section below!