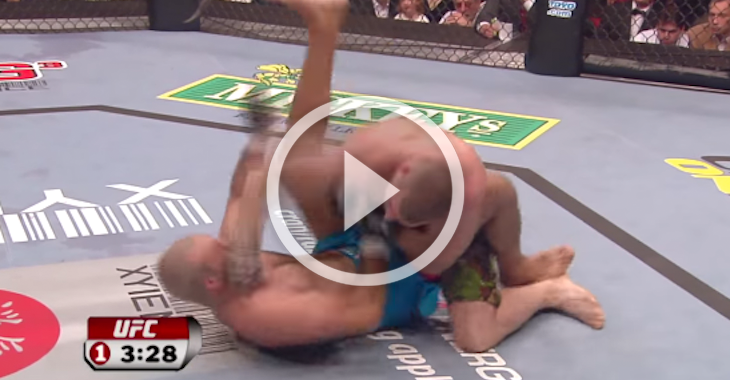 ‘The Count’ took on ‘The King of Rock n Rumble’ at UFC® 70. Bisping put Sinosic on his back in a dominate first-round performance but in the second round, Sinosic had a few tricks up his sleeve in an attempt to try and spoil the Brit’s homecoming.