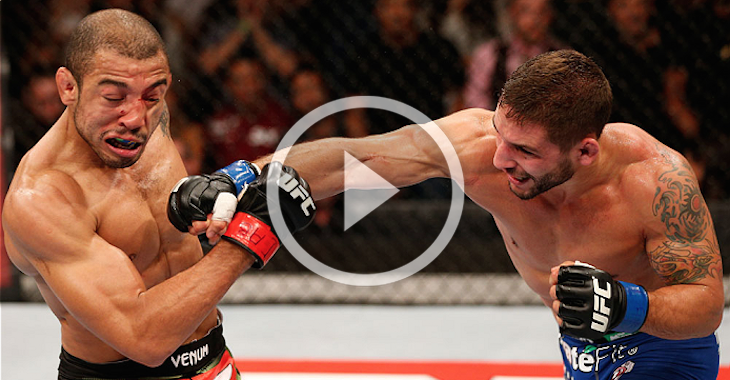 The Brazilian phenom Jose Aldo takes on long-time foe Chad Mendes for a second time at UFC 179 in his home country. Aldo aims to defend his belt against Irish superstar Conor McGregor in the main event at UFC 189 in Las Vegas.