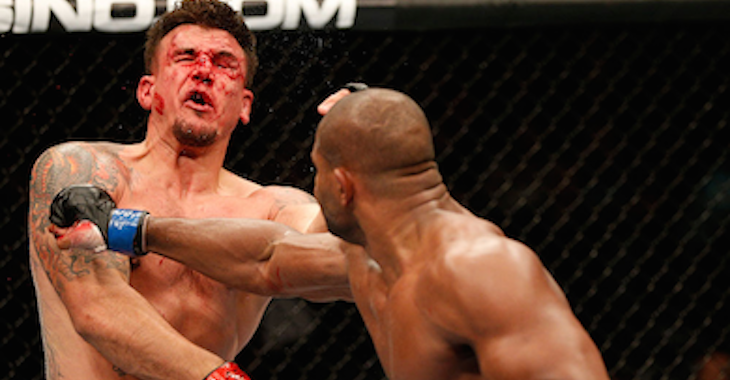 “I really was. After the Overeem fight, I kept asking myself, why do I keep putting my family through this?”

“I don’t think anyone will contest that among professional athletes, fighters are in a really selfish position. I don’t mean that in a negative way. We have to put ourselves first in our training, and our loved ones really have to do the same. to go through all the hardship and the work we have to go through, the training, the physicality, the emotion, I was lucky, my wife told me to take the time off and recharge. I did, and I was able to keep going.”