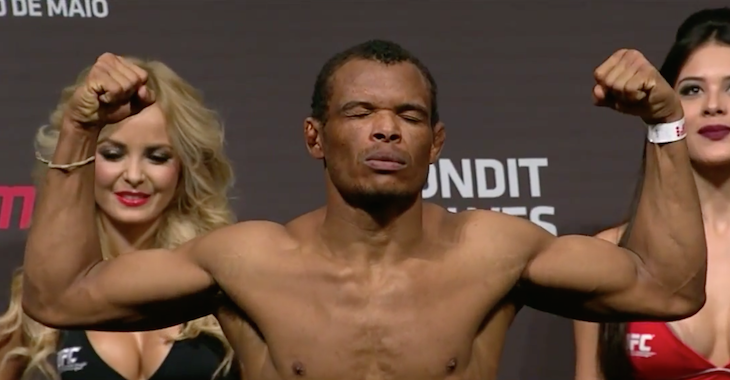 UFC fighter Francisco Trinaldo fought this past Saturday against Norman Parke and won a close decision. A decision some thought would go the other way, including Trinaldo.

When he talked to the media after the fights he mentioned that he expected the judges to give the nod to his opponent.

Who did you think won fight?