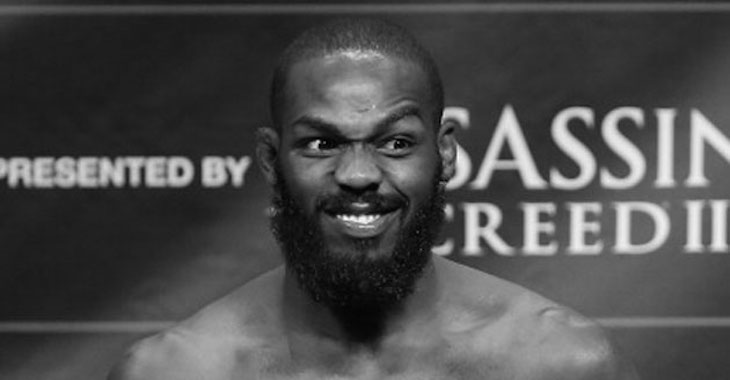 Well really, the next step is up to the prosecution. They have to decide whether to go in front of the grand jury and get the indictment. But given that it seems clear what this guy did and that there are so many witnesses to it, I think it’s inevitable there will be an indictment. What could be happening is his lawyers trying to get a plea bargain from the prosecutors.”

“I think it’s unlikely [his past drug use is brought up against him] because he’s never been convicted of a felony in the past.”

“I think he’ll get three years. Now, the judge could knock it down to two due to mitigating circumstances. But, in order for that to happen, he has to show that when he left the crime he didn’t think there was any reason why there would be a serious injury. Considering he knocked a victims car into another car, that’s going to be pretty difficult to do.”

“I would suggest that he try to get a plea bargain for as few years as possible. Maybe a year, year and a half. And I would try to get him to stress whatever reasons he has for trying to say ‘Hey I left the scene because I just didn’t think there was a big deal here’.”

Fox Sports’ Legal Representative threw in his two cents on what could be in store for Jon Jones’ legal future. While he states the next step of the case is up to the prosecution, he thinks it is inevitable for Jones to get at least two years of jail time. With the odds stacked against Jones, the rep goes on to explain how he should stress why he thought it wasn’t a big deal to leave the scene of the crime.

What do you think is next for the former champion?