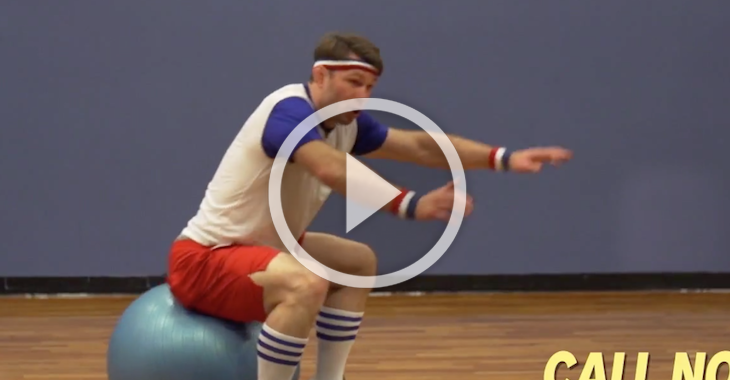 Former UFC champion Forrest Griffin is finished fighting in the octagon, but that doesn’t mean we don’t see him often. He was just recently at the UFC Fighter Summit and now, well, now he’s in this commercial. I think it’s for cars or something, who cares, it’s just hilarious.