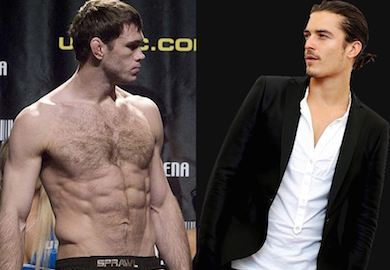 “He threw a weak-ass punch! He can come to Vegas anytime to train with me. If they ever fight again, I can show him some moves so he can win.”

“But I gotta warn Orlando … I think Floyd Mayweather Jr. is gonna train Bieber — and that guy’s a monster.”

“[Orlando]’s not big, but it looks like he has the reach. Then again, everyone looks big next to Justin Bieber.”