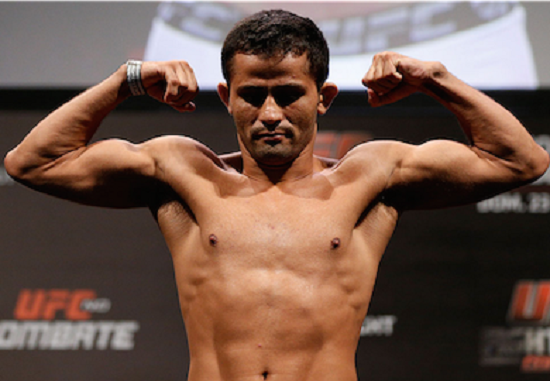 Bad news for fight fans, Jussier Formiga has been forced to withdraw from his UFC on FOX 13 bout against John Moraga as a result of a partially torn LCL.