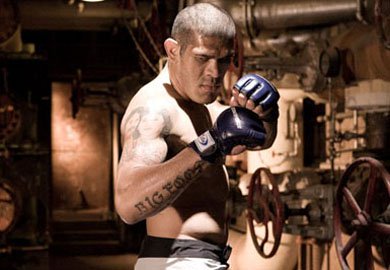 Nowadays, the lighter Silva trains with the ever-growing “Blackzilians” team on the other side of town.

For some reason, “Bigfoot” called out his former teammate after his successful UFC on FUEL TV bout this past weekend.

“Thiago weighs 105 kilograms (231.5 pounds). We have a debt to settle,” said Bigfoot. “He could accept me first fight at heavyweight.”

Thiago Silva responded, but stated if the big man wants a fight, he needs to shed some pound.