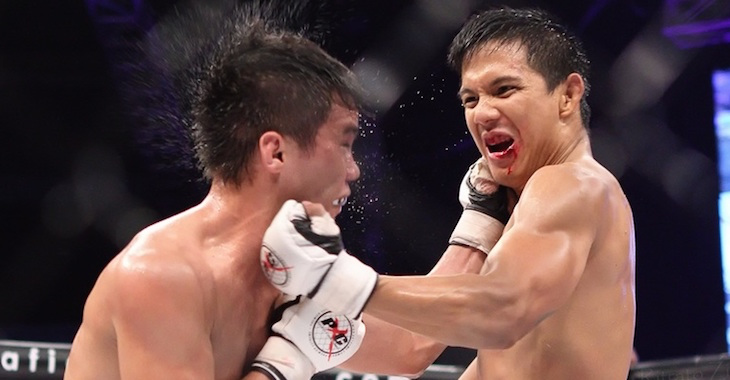 A former Pacific Xtreme Combat flyweight champion was gunned down in Davao City for unknown reasons on August 16th, 2016.

Davao City Police Department confirmed the tragic shooting of Ale Cali but have yet to give out any details surrounding the situation. PXC’s Chief Operating Officer JP Calvo released a statement on the matter:

“We are deeply saddened with this irreplaceable loss. We are sending our sincerest condolences to bereaved family of Ale Cali. He was an exemplary champion and a good person.”

Cali had racked up an impressive five fight win streak, picking up the PXC flyweight Championship in the process. He lost the title to Louis Smolka in 2013 by way of technical knockout and went on to lose his following fight against Ernesto Montilla.