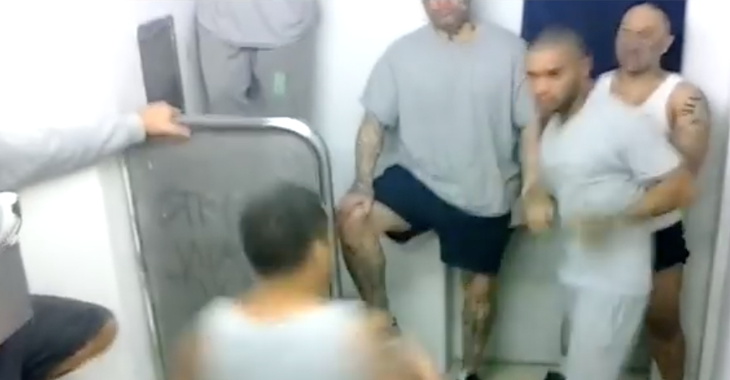 Lori Loughlin, aka Aunt Becky from Full House, is taking the possibility that she could go to prison very seriously.

The 55-year-old actress and producer is facing a possible 45 years in prison for her role in the big college admissions scandal that broke last year. Lori and her husband are accused of bribing USC officials with $500k to have their daughters Olivia and Bella accepted to the school.

While the odds are very slim that Loughlin receives any actual jail time, “Aunt Becky” is not taking any chances. The former Full House star has apparently hired a “prison coach” in order to prepare her for the possible dangers of prison life.

“She’s knuckling down, learning the lingo and practicing mixed martial arts to give off the impression she’s tough and to ward off potential bullies,” an insider revealed, noting that Lori, 55, “knows there will be plenty of them in federal prison.”

“Prison is going to be sink or swim and Lori doesn’t intend to sit back and take the abuse without a fight,” the insider said of the possibility Loughlin could spend up to 45 years in jail if convicted on all charges.

“Besides the physical training she’s getting lots of advice from prison professors on how to earn one’s keep behind bars,” the source said to Radar Online. “It’s a sure sign she knows deep down she’s facing an inevitable stretch and will need to be prepared.”

It is never to late to learn I guess.

What do you think of Lori Loughlin hiring a “prison coach” to help teach her mixed martial arts in preparation for potential jail time? Sound off in the comments section PENN Nation!