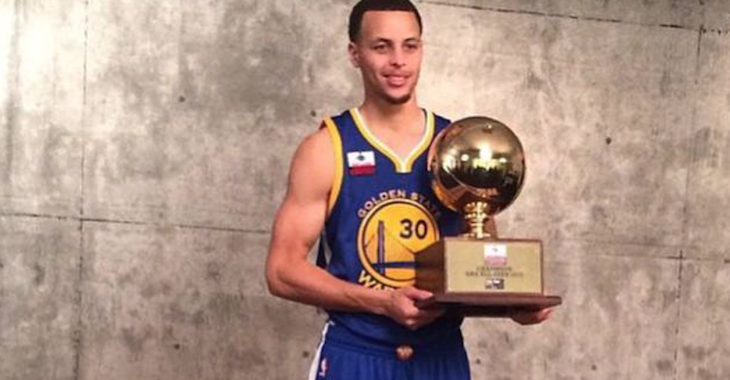 Bellator President Scott Coker is a huge fan of the NBA’s Golden State Warriors, who are currently up 3-2 in the finals.

Coker of course wants his team to win, as a fan, but he also has a little added motivation for rooting on is home team.

If the Warriors win on Tuesday, then the finals are over and they are the champions, but if the Cavaliers win then they will play again on Friday night. Why is that so bad for Coker?

Friday is also the night of Bellator 138, featuring Kimbo Slice vs. Ken Shamrock. If they have to go up against the final game of the NBA finals, well, needless to say their numbers might not be so great. Here’s Coker celebrating the last win and hoping they pull it off on Tuesday.