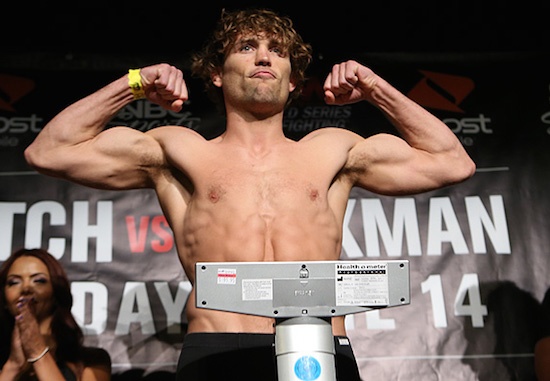 According to reports, The World Series of Fighting Promotion has released their former welterweight champion, Steve Carl.

The former champ, earned his strap by besting the promotion’s front-runner, at the time, Josh Burkman.

Carl ended up losing the title in his first defense to submission wrecking machine, Rousimar Palhares, and now, he’s gone.

Took my frustrations out on the weights tonight with @OBenjilany my body feels wrecked! #BeastMode #noRest #pumpingIron #Fighting #strength