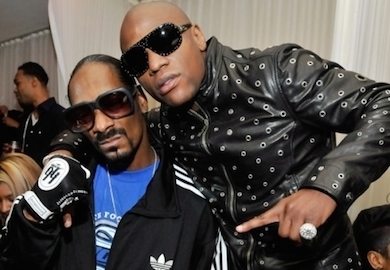 MMA scandal wasn’t the only item of interest during yesterday’s Athletic Commission meeting in Nevada.

P4P boxing king, Floyd Mayweather Jr. was also summoned by the commission to discuss questionable items seen during his “All Access” countdown show, in the lead up to his last bout.

The Showtime camera crew caught and aired Floyd, and company, engaging in marijuana smoking, house fights, and illegal betting. All of which, Mayweather confirmed was staged for cameras.

Floyd went on to explain these items further to Yahoo! Sports: